Leeds four-piece JACOBEAN RUFF (backed by Alex of Seas-Of-Green on drums) were a breathe of fresh air at the CENTRE STAGE 2013 heats back in April.

Their floaty-light folk-pop really captured the hearts of the crowd at the Wardrobe – a tough call playing such delicate music to a fairly rowdy bunch and getting that kind of reaction. 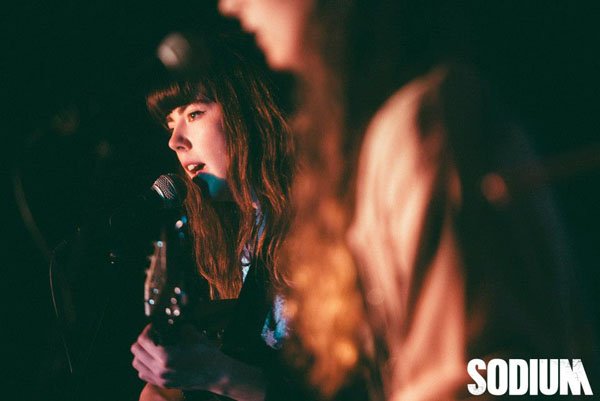 Click on the interactive picture above to get more music and info on Jacobean Ruff. Enjoy!

The band are playing along side last year’s Centre Stage winners GLASSBODY and fellow finalists ROMAN BISON at the Packhorse opposite Leeds Uni tonight for a fundraising show – all proceeds go to Martin House Children’s Hospice, obviously.

After the finals, the band got a Beacons Festival appearance to look forward to next month, so if you’re over at the Skipton festival, go check them out.

They’ve filmed a great acoustic session for us, which will feature on our #BTDsessions page and our Youtube channel after the Centre Stage 2013 finals.