KING NO-ONE formed in York last year and in between busking on the streets of their fine city, they’ve got together some killer tunes.

On the run-up to the CENTRE STAGE 2013 finals, the four-piece are selling a six-track EP with proceeds going to Martin House. Click on the ‘play’ buttons on the interactive image below for more details. 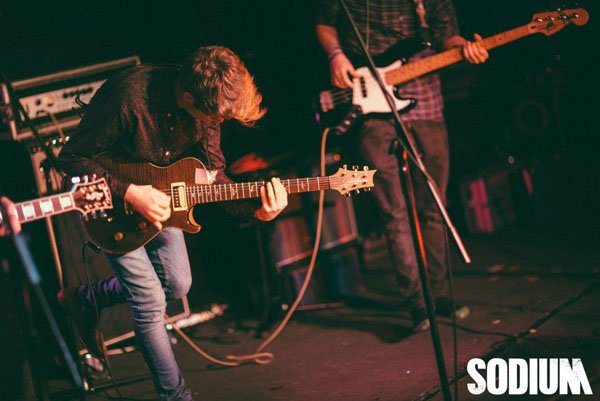 Their sharp indie hits had an instant impact on us judges and the crowd at the heats in April. I’ve unfortunately missed their last few trips over to Leeds. Should be blast to see them on the O2 Academy stage on Wednesday night.