QUENTIN’S BASEMENT, from Yeadon, are no strangers to the CENTRE STAGE competition, having played in the heats back in 2011. I thought they were great, but somehow they never made it through to the finals.

Luckily, they’ve come back, given it another pop and here they are, ready to take on the finals at the O2 Academy Leeds on Wednesday night with their eyes on that Leeds and Reading Festival appearance prize. 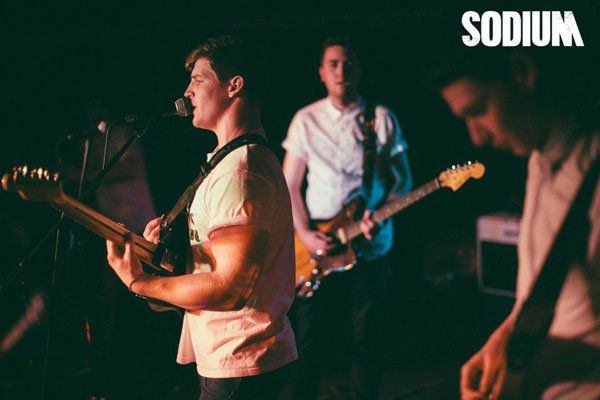 I like this lot, they’ve come on a long way since I first saw them at the Centre Stage heats, so am looking forward to seeing them on that stage at the Academy at long last.