Harrogate’s YO PRESTON was the last act to play at the CENTRE STAGE 2013 heats in April. He left quite a lasting impression (particularly on the ladies present) with his bright and breezy soul-pop. Pretty sure I overheard a comparison to the mighty JT on the night. Impressive. 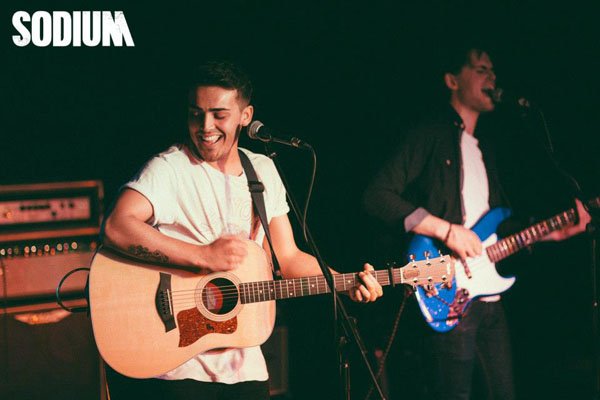 Since the heats, Yousef has been playing acoustic shows in his hometown of Harrogate (at the fab Viper Rooms) and has also made a visit to London to play a sold-out show with former Made In Chelsea star Caggie Dunlop. No idea. I had to Google her…

He recorded a live Ont’ Sofa session a while back – a nice stripped-down version of Somewhere In This City, which I’m pretty sure he played at the heats. Click on the ‘play’ button in the fancy interactive picture above and check it out.

I really liked his vibe at the heats. Looking forward to seeing him again next week. And so will the ladies, no doubt.